To bring Seatrekking as a sport in the world, havethe foundersBernhard Wache collected knowledge in cooperation with the first movers. This includes apnea world champion Nik Linder., The Seatrekking training is an intensive examination of the sea space in three dimensions from, in connection with Survial outdoor skills and teaching methods within the meaning of Coyote Teaching. 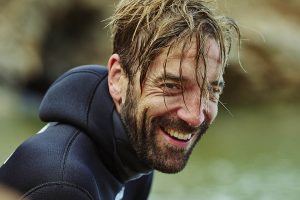 Nikolay "Nik" Linder's five-time world record holder in freediving and for some years enthusiastic Seatrekker. As AETEM Pro Guide he forms Seatrekker who want to develop sports in the area freediving and is a recognized and certified training of sport Seatrekking. And because he is so enthusiastic about the reduced form of travel, he has become through his passion and joy of the whole project in the apnea scene also to DEM face for Seatrekking.

To Nik`s Background: In its long experience in apnea competitive sport, he was for several years a member of the national team and participants in lots of competitions at home and abroad. In German-speaking countries, he is now one of the most active and well-known instructors in apnea sport and is there for many years for the two largest associations Apnea (AIDA and SSI) to the apnea dive from.

Incidentally Nik is part of various medical research projects that deal with apnea and are its expertise on - wherever it can (Sports University Mainz and Freiburg, Freiburg University Hospital Pneumology). When he is not swims in the oceans, he shares his life time with his family at home in Freiburg land.

At the core knowledge Seatrekking bring Guides and advanced their special skills through individual modules in the sport with a. The modules deepen a particular athletic skill or experience the area in conjunction with Seatrekking such as Deep Water Solo, Open Water Swimming, offshore trails, marine biology, minimum Traveling .. etc. this individualization raises the profile of a guide and allows one's abilities and special skills giving on a trail on. 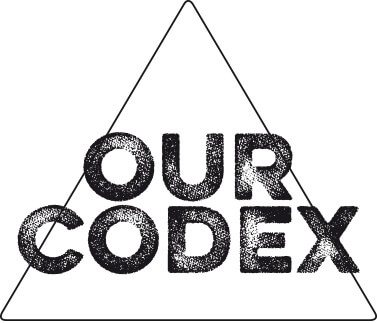